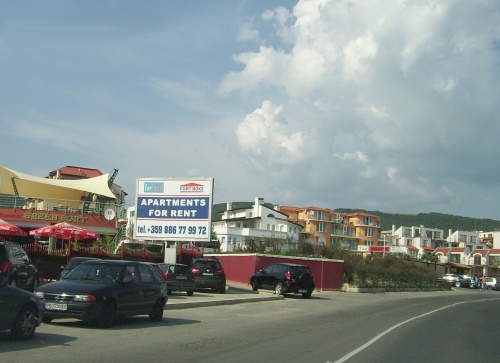 The number of tourists visiting Bulgaria's largest Black Sea resort, Sunny Beach, during the 2009 summer season has gone down by 10%.

The information was announced Thursday by the Chair of the Managing Board of the Sunny Beach Hotel Owners, Elena Ivanova.

The forecast is grimmer for 2010, according to Ivanova, as far as the main market segments are concerned – Germany, the UK and the Scandinavian countries. The hotel owners' hope the next season, despite being difficult, will bring more visits from France, Belgium, the Netherlands, Poland, Romania and Russia. The optimism is further fueled by the fact that beginning January 2010, Serbian and Macedonian citizens will not be required to have visas to enter the country.