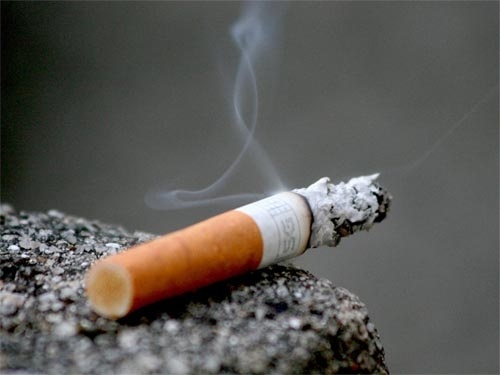 A 2008 European research recently revealed that Bulgaria holds the second place in Europe by the number of smokers. File Photo

Bulgaria's Finance Ministry is planning a 2010 shock price increase of cigarettes sold in the country.

The previously planned increase was of BGN 125, meaning the price of a pack of cigarettes would go up between 14% and 28% or over BGN 4 for the most popular brands. With the latest change, the price per pack will reach BGN 6 and over.

The price hike aims at increasing revenues in the State budget to secure more money for retirement pensions over the promised raise, the reduction of the mandatory insurance contribution by 2%, and poor finance performance of business due to the economic crisis.

In the mean time, health organizations in the EU continue to stress the harmful effects of smoking and demand increasing cigarette excise as a preventive measure.

A 2008 European research recently revealed that Bulgaria holds the second place in Europe by the number of smokers. A national research in 2007 showed that 46,6% of Bulgarian men are smokers, and the percentage for women had increased to 32,7%.