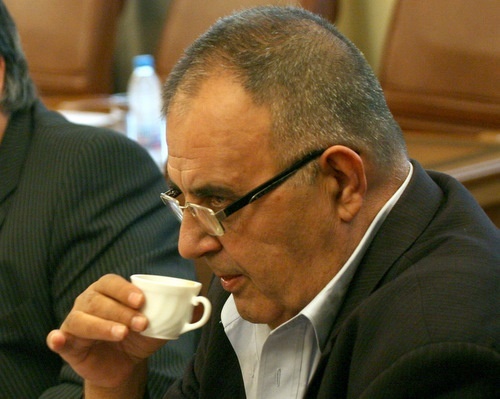 Dimitrov, who is the Minister for Bulgarians Abroad, said that the reason that there were so many religious groups is the fact that it is much easier to register a religion than a political party.

"The only thing that is needed now is for 2-3 people to gather together and hire a good lawyer that would register them with the court," Dimitrov said when answering a parliamentary question of the MP from the nationalist "Ataka" party, Tsveta Georgieva, who wanted to know why the Council of Ministers did not have online information about the religious groups in the country.

The Sofia City Court is the institution that updates the public register about religions in Bulgaria, Dimitrov explained, reiterating the alleviated registration process triggered the boom of religious groups from 3-4 traditional religions in Bulgaria up to the current 101.

Georgieva pointed out that there was an urgent need to change the law regarding religions and to re-register all of them. According to her, the 101 religious groups include even Satan followers and many endanger the physical and psychological health of Bulgarians.