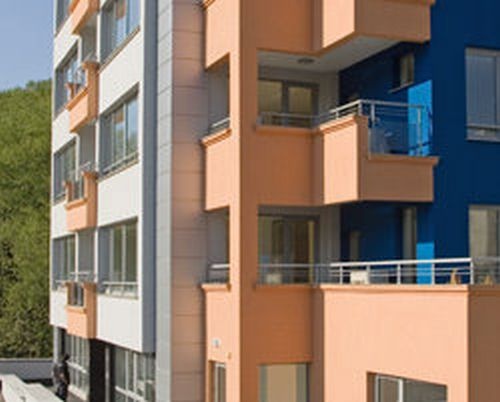 The Cleves development in the Izgrev Quarter is designed to be next to the embassies and businesses stationed in the Iztok Quarter. Photo by cleves.bg

The Sofia-based UK property developer Cleves has identified 5 spots where large numbers of expats are employed in the Bulgarian capital.

This has been announced by one of the partners at Cleves, Vesey Crichton, in an interview for Novinite.com (Sofia News Agency).

According to Crichton, about 10 000 expats work in Sofia, and the five areas they are concentrated are the downtown, the Tsarigradsko Shose Blvd, the Iztok Quarter, the Sofia Business Park in the Mladost 4 Quarter, and the Manastirski Livadi ("Monastery Lawns") Quarter.

Having identified those five areas, Cleves Ltd, which specializes in rental services in the Bulgarian capital, has been developing nine residential projects totaling 150 apartments in their proximity.

The total investments of Cleves in Sofia so far amount to about EUR 35 M. In Crichton's words, the rental services market in the Bulgarian has not been affected significantly by the economic crisis. He expects that the rental and residential properties markets are going to pick up again as the Bulgarian economy starts to recover in 2010.