Fuel, Cigarette Contraband in Bulgaria Amounts to BGN 2,3 B 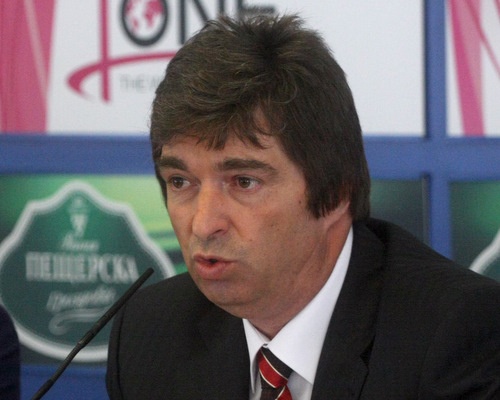 The contraband of fuels and tobacco goods in Bulgaria amounts BGN 2,3 B each year.

This has been announced Friday by the chair of the Bulgarian association of Duty Free and Travel Retail Trade (ABTRT), Radostin Genov, as cited by the Bulgarian information agency BTA.

"Yearly, the government loses at least BGN 920 M from cigarettes contraband, if the Deputy Prime Minister and Finance Minister, Simeon Djankov is right that the illegal import is 40% of the total amount", he explained.

In case that the amount of fuels smuggling in Bulgaria is 30% of the total market, as the Financial Ministry and the Customs Agency reported, the state is losing BGN 1,45 B a year, Genov added.

According to him, the duty free shops at all Bulgaria's ground borders were illegally closed by the government in 2008. The move was motivated by private interests, catered for by the previous government, Genov said, giving as examples Greece and Romania, where these shops still exist.

According to European Union rules, duty free shops can exist until 2017, he explained. There are cases in the Supreme Administrative Court against the closing of these shops, and they seem to go well for the owners of the shops, Genov added.