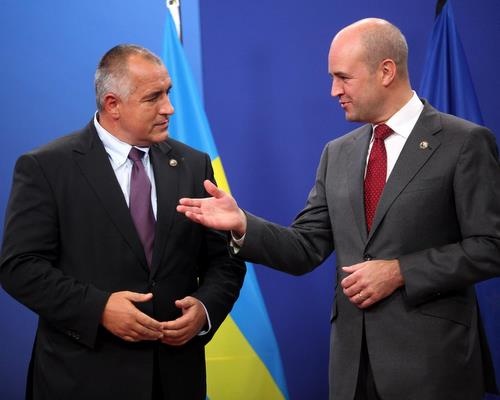 The name of the new European Union Commissioner from Bulgaria is clear, although the field of operation is to be discussed.

This has been announced Late Thursday by Bulgaria's Prime Minister, Boyko Borisov, while in Brussels.

However, he refused announcing the name of the Bulgarian EU Commissioner, and added that this issue had already been resolved.

"We always announce names after they have been nominated by the party", he said.

The field in which the new Bulgarian Commissioner will work has still not been chosen, Borisov explained. In his words, talk are still to be held in discussion of this matter, but it is all up to the European Commission President, Jose Manuel Barroso, to decide this, and to the Bulgarian government.

"Realistically, what we can get, and it is the best option, is enlargement, or neighborhood policy... We tried to discuss infrastructure, transport or energy, but for these positions there is some hard bargaining... Our commissioner must be supported by the party and the people, who give power to this position. It is not a coincidence that the winning party in each EU member country makes the commissioner nomination", PM Borisov said.

Boyko Borisov explained that he has plans for the outgoing Bulgarian EU Commissioner, Meglena Kuneva.

This has been the first appearance of the new Bulgarian Prime Minister, Boyko Borisov, at a high ranked EU meeting of the European heads of states and Governments. It was marked by a interesting accident.

PM Borisov left the summit hall without letting his team and security know about this. He went to the press-room, looking for some familiar faces. Meanwhile, his guards and advisors were looking for him everywhere in the building of the Council of Europe.