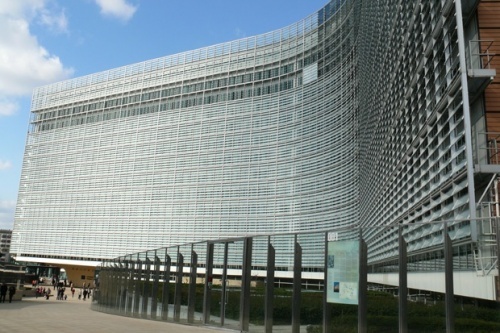 Payments worth millions of euros under the EU-backed programme SAPARD will be restarted, it emerged on September 10, the second day of the official visit in Brussels of a Bulgarian delegation, led by Prime Minister Boyko Borisov.

The news was announced by Agriculture Minister Miroslav Naydenov, who conferred with Jean-Luc Demarty, head of the Directorate-General for Agriculture and Rural Development.

The announcement will free a total of EUR 140 M in farm subsidy payments and aid to help Bulgaria modernize its agriculture in acknowledgment that the country has put in place financial controls to guard against fraud and corruption.

More than 2400 projects has received funding under SAPARD program so far worth BGN 794 M. Another BGN 156 M is expected to be granted to a total of 321 projects, which have already been approved.

The bloc cut off aid and froze subsidies last year out of concern that the money would be siphoned off by organized crime.