Rock for Rocks - Concert in Support of Bulgaria Belogradchik Wonder 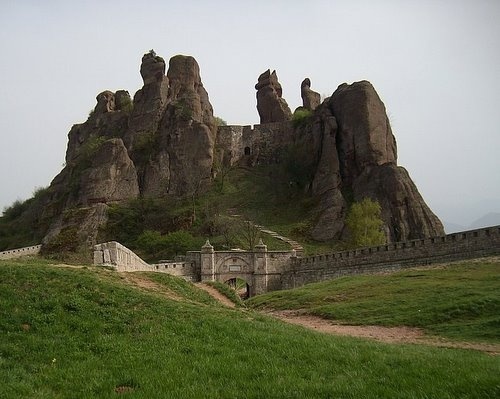 Ken Hensley, best known as member of the famous Uriah Heep, and Bulgarian rock band Sunrise will stage a concert Saturday night in support of the Belogradchik rocks, a nomination in the world's new Seven Wonders ranking.

The nomination did not make it to the final stage of the competition and is now among th reserves, but Bulgarians still hope it has chances of winning should some of its better ranking rivals slip.

The Belogradchik Rocks were competing with 260 other landmarks from 220 nations all across the world. The global campaign is organized by a Switzerland-based NGO.