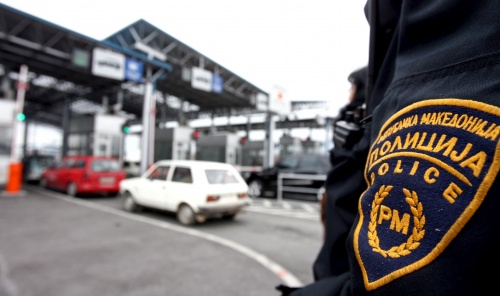 Macedonian police have detained a 29-year-old businessman from Montenegro who is suspect of laundering USD 30 B through his company in the country.

The man with initials B.M. was arrested at the Blace border crossing point on the Macedonia-Kosovo border, BGNES reported.

He is charged with money laundering through his company Capital Conservator, which is registered in the Macedonian capital Skopje.

The transfers originated mostly in Panama, Uruguay, and Switzerland. The arrested man's firms then transferred the funds they received to bank accounts in third states without the required accounting documentation.

The Macedonian police authorities do not rule out the possibility that the detained man is a part of an international money laundering network.