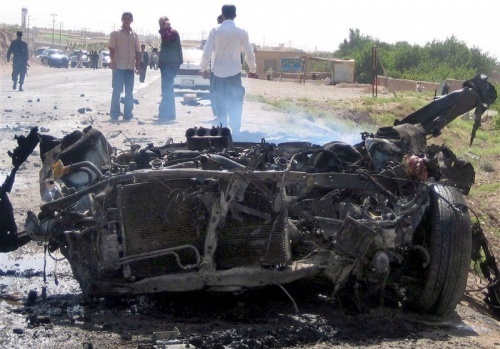 Afghanistan's deputy chief of intelligence, Abdullah Laghmani, has been killed in a suicide attack on a mosque east of Kabul, officials say.

At least 21 other people are feared dead after the attack in the city of Mehtar Lam, in Laghman province.

The attack came after the UN released a report saying opium cultivation had dropped significantly in Afghanistan.

The UN Office on Drugs and Crime said poppy cultivation had dropped by 22% in a year and opium production by 10%.