EBay in USD 2 B Deal to Sell Skype - Report 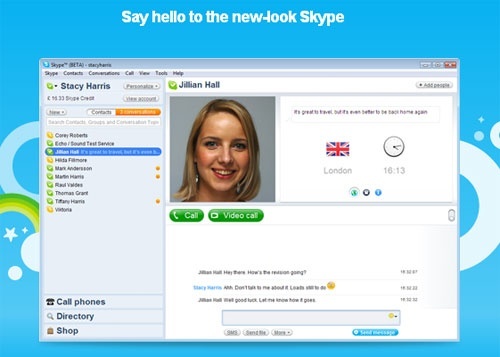 EBay has been seeking to fetch about USD 2 B for Skype, reports say. Photo by sdbg.info

EBay is set to announce a deal Tuesday to sell its Skype Internet phone unit, according to a report in the New York Times.

The newspaper, citing two sources briefed on the situation, said eBay intends to sell the division to a group of private investors.

The value of the sale was not disclosed, the report said, but it added that eBay has been seeking to fetch about USD 2 B for Skype.

The newspaper said the buyers of Skype could include Andreessen Horowitz, a new venture capital firm headed by Marc Andreessen, who co-founded Netscape.

An eBay spokesman would not comment on the matter to the Times.