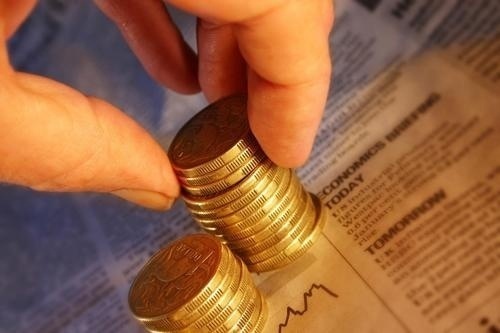 Bulgaria's consolidated fiscal program, which includes the state budget and the National Social Security Institute, has a total deficit of BGN 512,4 M; part of this gap, however, is covered by a positive balance of BGN 126 M in the funds the country received from the EU as opposed to its EU payments.

At the beginning of August, Bulgaria's Finance Minister, Simeon Djankov, announced that according to preliminary data, the budget deficit reached BGN 372,4 M at the end of July 2009.

Bulgaria's state budget actually has a deficit of only BGN 49,5 M for January-June, 2009; the rest of the deficit on the consolidated fiscal program comes from the municipal budgets and the budget of the National Social Security Institute.