Bulgaria New Government to Shut Down All State Agencies 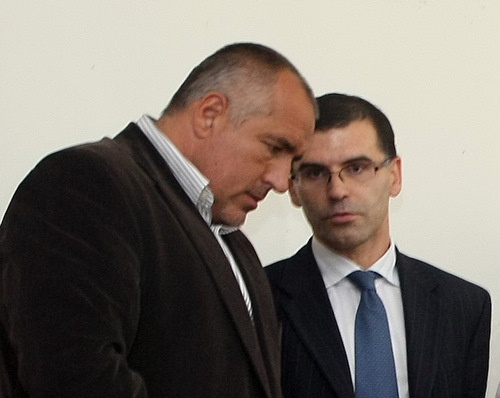 Bulgaria's new finance minister has announced plans to close all state agencies, to be replaced by directorates with the ministries, it emerged on Monday.

"Bulgaria currently has a dozen agencies, all of which are located in the capital Sofia. We will shut down all of them, outsourcing some of the services across the country. The state officials are not expected to just sit behind their desks all day, they should go in the province and do some real work there," Minister Simeon Djankov told the morning broadcast of national bTV channel.

"I have discussed this proposal with Prime Minister Boyko Borisov, who welcomed the idea," the minister said.

He pledged that the new government will implement reforms that have been badly needed but not executed for the last twenty years.

"Reforms should be made in the first days after coming into office, this is a lesson I have learnt at the World Bank," said Djankov, who is a World Bank economist.

Earlier in the month the government of GERB party, which swept the general elections on July 5, said it plans to dissolve a mega-structure, which groups all big state-owned energy firms.

The Bulgarian Energy Holding was created in 2008 with the merger of five state-owned companies - the National Electric Company NEK, the gas monopoly Bulgargaz, the Maritza Iztok Mines, the Maritza Iztok 2 Thermal Plant, and the Kozloduy Nuclear Power Plant into a EUR 4 B energy giant.

The holding is a sole owner joint-stock company with a 100% Bulgarian state ownership.

The economic team of the center-right government has also said it might list a minority stake in major energy companies on the Bulgarian stock exchangРµ.