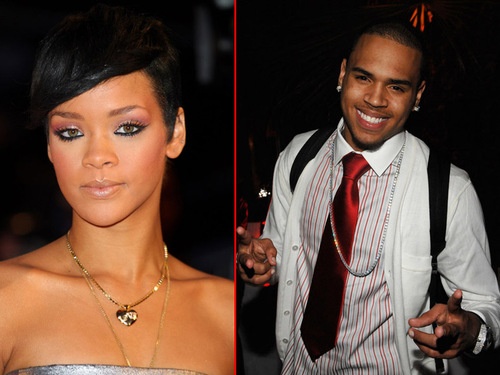 Court documents detailed how the two got into a fight when Rihanna found a text message from another woman on Brown's phone. Photo by wordpress

US singer Chris Brown has been sentenced to 180 days' community labor and five years' probation for assaulting pop star Rihanna.

The 20-year-old R&B star pleaded guilty in June to beating Rihanna, his former girlfriend, before the Grammy awards in Los Angeles in February.

The judge said Brown must do physical labour, not community service, and attend domestic violence counseling.

Brown must also stay at least 100 yards from Rihanna for the next five years, the BBC reported.

The judge said violation of the terms would be taken "very, very seriously".

Brown said nothing at the sentencing other than to acknowledge he understood the terms.

Brown was arrested on February 8 after the dispute in the Hancock Park area of Los Angeles.

Both stars canceled their scheduled appearances at the Grammy Awards shortly afterwards.

Court documents detailed how the two got into a fight when Rihanna found a text message from another woman on Brown's phone.

He was then accused of trying to force the Umbrella singer out of their rented Lamborghini sports car, shoving her head against the passenger window and repeatedly punching her in the face.

Brown admitted that his conduct was "inexcusable" in a video apology that appeared on his website.

He has also said that he repeatedly apologized to Rihanna.