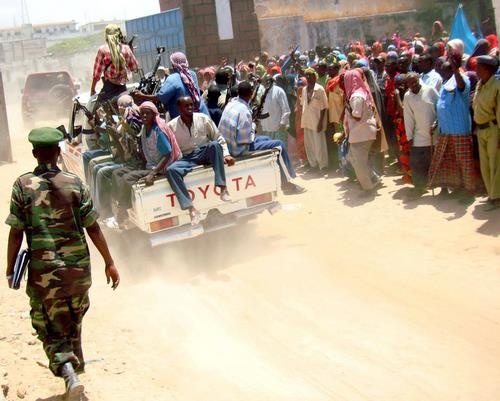 Danka Pachova, the Bulgarian humanitarian worker who was recently released by the Somali militants that had kidnapped her, has arrived safely in Paris.

Pachova met with her parents and a representative of the Bulgarian Foreign Ministry there. The Ministry has announced, however, that Pachova was not going to return to Bulgaria immediately as she was going to undergo medical in Paris at the expense of "Action against Hunger", the humanitarian organization that she works for.

Pachova, who spent nine months in captivity in Somalia, has declined to talk to the media over a ban by "Action against Hunger". She was kidnapped together with five other colleagues of hers in November 2008.