Bulgaria Thanks France, Oman, Egypt for Release of Kidnapped Woman 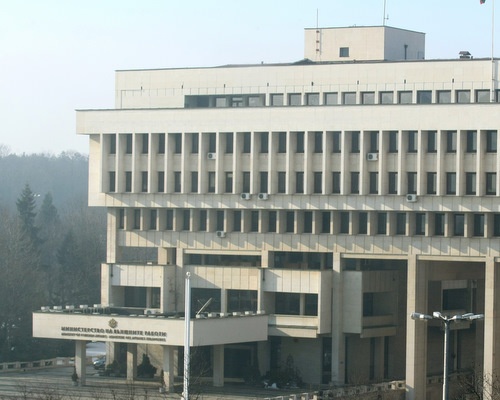 Bulgaria's Foreign Ministry confirmed Tuesday afternoon the news about the release of Danka Pachova, a humanitarian worker who was kidnapped in Somalia in November 2008.

The Foreign Ministry Spokesperson Dragovest Goranov said the total of six persons who were released by the Somali insurgents, including the Bulgarian woman, were traveling to Kenya in order to head for Paris, France, after that.