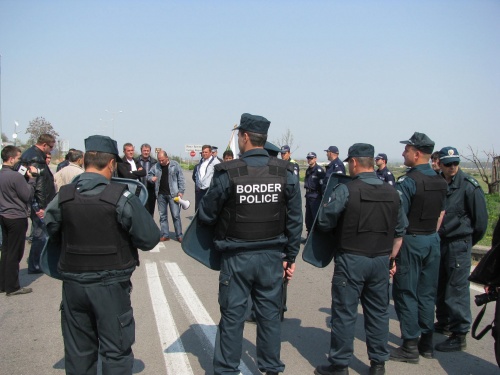 Bulgarian border officers are blackmailing German tourists, according to the ADAC Motorwelt Magazine. Photo by BGNES

The largest German magazine, ADAC Motorwelt, warns in its August issue about blatant corruption, frauds, and administrative abuse on the Bulgarian borders.

The ADAC Motorwelt, which is the publication of the largest automobile club in Europe ADAC, writes about repeating frauds on the Bulgarian border crossing points committed by corrupt officers.

Those include a requirement of a medical document that the German citizen trying to enter Bulgaria was not infected with swine flu. Those who do not have this document are threatened by a fine but in fact no such document exists.