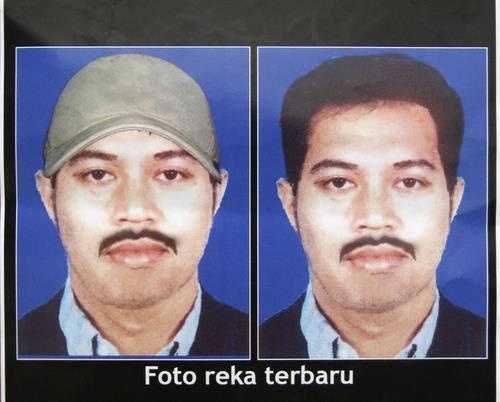 Noordin M. Top, one of Asia's most wanted terrorism suspects and linked to several Indonesian bombings in the past decade, was killed Saturday, ending a six-year manhunt, two law enforcement sources told CNN.

He was killed during an 18-hour firefight with an Indonesian anti-terrorism unit, Detachment 88, in Indonesia's Central Java town of Temanggung, a security forces source and a police source said.

Top, a Malaysian-born explosives expert, is believed to have been behind the twin hotel bombings in Jakarta last month. A statement attributed to him claimed responsibility for the suicide bombing attacks against the JW Marriott and Ritz-Carlton hotels where seven people and the two suspected bombers were killed, and more than 50 were wounded.

It was the first major terrorist attack in Indonesia in more than three years.

Top was also suspected in the 2004 attack on the Australian Embassy in Jakarta where 16 people were killed and more than 200 wounded, national police chief Bambang Hendarso said.