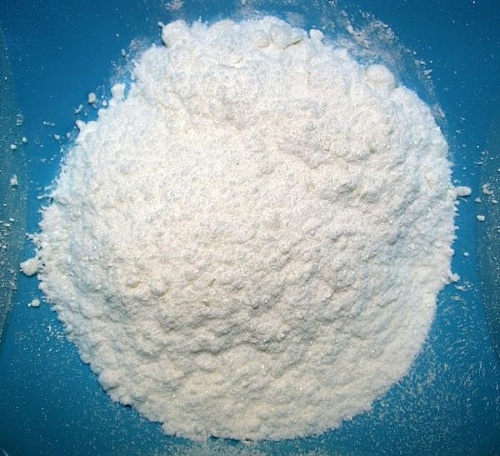 The two Bulgarian were the masterminds of the organized group for drug trafficking, Italian media say. They also describe them as "dangerous criminals". File photo

The Italian police has busted a Bulgarian-Moroccan organized gang involved in drug traffic through Italy.

The drugs were coming from Morocco, through Spain to Italy, Austria and France, Italian newspapers reported Wednesday.

According to officials' reports, a total of four people have been detained, two of which are Bulgarians. One of the two Bulgarian lived in Milan, where he was arrested, and the other one - in the Valdinievole region.

The two Bulgarian were the masterminds of the organized group for drug trafficking, Italian media say. They also describe them as "dangerous criminals".

The Bulgarian who was arrested in Milan used to be a sportsperson, a wrestler, who even had achieved success in Japan as sumo wrestler. The names and the age of the suspects are not clear.

The Italian police is still trying to track down another three Marocco citizens. A total of 20 people, involved in the drug trafficking, have been investigated.

Italian media report that the investigation started back in 2007. Until the latest arrests, four couriers had been detained - a Bulgarian, an Italian, and two Moroccan.