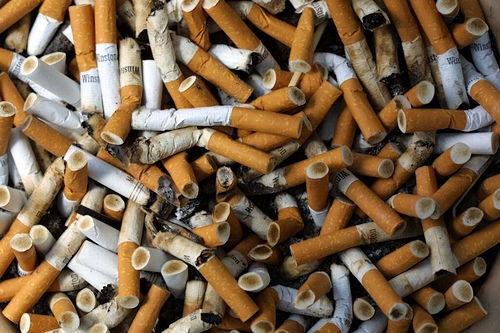 The illegal selling of cigarettes has risen exponentially due to the financial crisis. Photo by creativeloafing.com

One third of the tobacco products in Bulgaria are sold on the black market according to state owned tobacco monopoly Bulgartabac.

The illegal selling of cigarettes has risen exponentially due to the financial crisis, with most shop owners being tempted by the large number of offers of products without excise labels.

Meanwhile, the energy and economy minister Traicho Traikov said on Monday.that the previous governments had missed the right time to privatize Bulgartabac but that the new cabinet could speed up the process.

He added that they could even sell the company by the end of the year through a public tender, and under the condition that the new owner would buy out the existing tobacco yield.