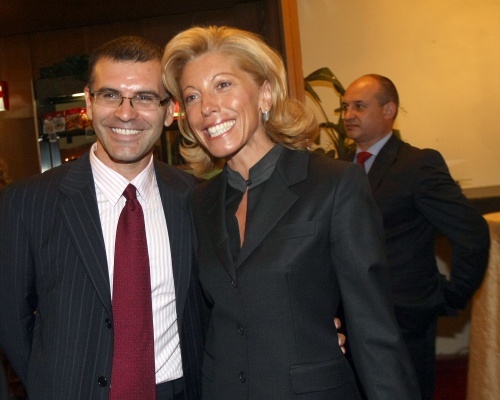 The fact that Bulgaria has good cultural and political relations with Russia does not mean that it shouldn't reconsider it participation in the large-scale Russian energy projects.

This was stated Sunday by Bulgaria's new Foreign Minister Rumiana Jeleva in an interview for the Bulgarian National Radio.

Jeleva said that "even our Russian partners think that in a time of crisis we should reconsider our economic capabilities".

The new Minister also made it clear that Boyko Borisov's government was going to review the last-minute diplomatic appointments of the Stanishev government case by case in order to decide which of them to keep.