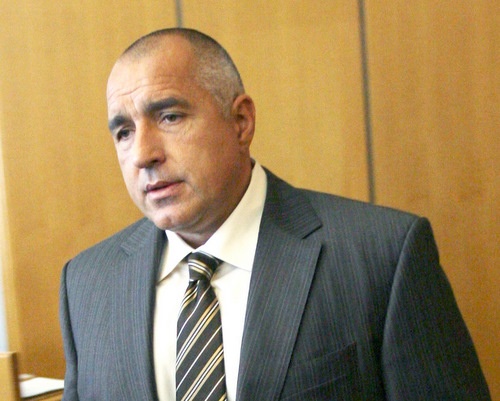 Bulgaria's new PM Borisov has sent a plane to get a sick Bulgarian sailor from Iran. Photo by BGNES

New Bulgarian Prime Minister, Boyko Borisov, has ordered the sending of a special plane to Iran in order to bring back to Bulgaria a sick Bulgarian sailor.

The sick sailor, Panko Todorov, worked aboard a ship under Panamanian flag owned by the Cypriot firm Bulcom headquartered in Limasol. He was admitted to hospital in the Iranian city Bandar Abbas at the beginning of June, and spent almost 2 months in a coma. Todorov is already out of the coma, and his condition is improving.

The sailor's wife, Elena Todorova, has been trying unsuccessfully to get help by the company and the Bulgarian intermediaries in the city of Varna in order to bring home her sick husband for two months. She got the help of Prime Minister Boyko Borisov after contacting a local organization of the GERB party, which brought the case to the attention of the Foreign Minister Rumiana Jeleva.