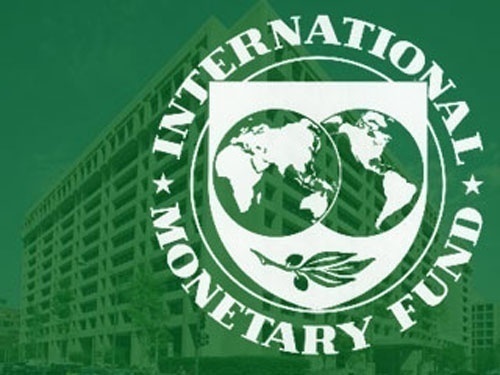 Bulgaria is one of 10 Eastern European countries in talks with the IMF about multi-billion dollar loans according to German business daily Handelsblatt.

Handelsblatt reported that a majority of the International Monetary Fund's (IMF) bosses were supporting the loans given the impact of the financial crisis on those countries.

It named Bulgaria, Croatia and Macedonia as being among those who had asked the IMF for help. Ukraine, Serbia, Romania, Belarus and Latvia were hoping for an earlier payout or increase of already approved funding.

The newspaper said Hungary's government had not yet decided whether it needs additional funds.

"A decision on the requests will be made as soon as possible," Handelsblatt quoted an unidentified source as saying, adding that a decision on payouts is usually reached within a week after the application.

The Bulgarian Socialist Party and the newly elected centre-right GERB party both denied the report.