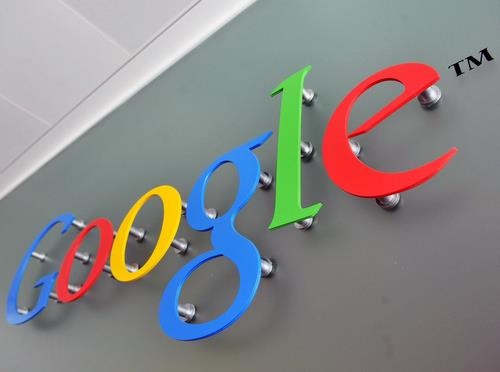 Some fear the settlement could prevent other companies from entering the digital book market. Photo by BGNES

US anti-trust regulators are to investigate a USD 125 M deal Google has made with book publishers to settle copyright issues.

The settlement compensates copyright holders, and gives Google a share of online book sales and advertisements.

Some fear the deal could make Google the main source for many online books.

"The US has reviewed public comments expressing concern that aspects of the settlement agreement may violate the Sherman (Anti-Trust) Act. At this preliminary stage, the US has reached no conclusions as to the merits of those concerns or more broadly what impact the settlement may have on competition", Cavanaugh said.

In October 2008, Google reached a deal with the Authors Guild and the Association of American Publishers.

The search engine agreed to pay USD 125 M to create a Book Rights Registry, where authors and publishers can register works and receive compensation.

Some fear the settlement could prevent other companies from entering the digital book market.