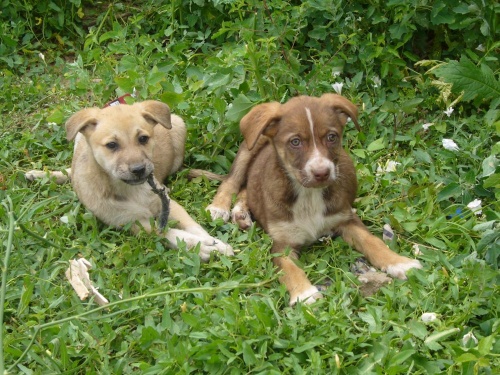 There are only 8 500 stray dogs in Sofia according to official data. Photo by BGNES

The Bulgarian capital Sofia has a total of 8 500 stray dogs, according to official data presented at the opening of a new asylum facility at the Dolni Bogrov Quarter Tuesday.

The existing dog asylums in Sofia can fit about 1000 dogs, and the new facility will add 500 additional spots.