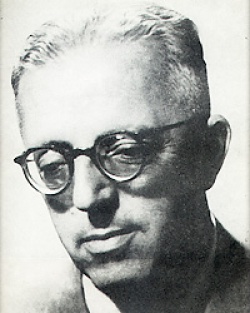 The 100th year since the birth of one of the most famous Bulgarian novelists, Dimitar Dimov, has been honored with a series of events in Madrid.

On Dimov's 100th birthday, the organizers from the Spanish-Bulgarian Center in Spain's capital laid a wreath in front of the building where Dimov lived while he lived in Madrid.

Dimov was an Assistant Professor of animal anatomy at Sofia University starting 1939, and from January 1943 until March 1944 specialized at Madrid University; his stay in Spain left a lasting influence on his works, including his friendship with the Spanish writer Eduardo Suniga.

One of the events commemorating Dimov's 100th birthday was the presentation of the book, „Escritos sobre España" by Dilyana Ivanova, a Professor at the University of Granada. The book contains works by the Bulgarian novelist reflecting the Spanish influence on him.