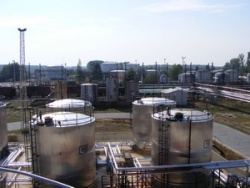 The sum of the deal was not disclosed.

The investor has ambitious expansionary plans and will aim to double Bogdany's current revenues and turn it into one of Europe's biggest manufacturer in its line of business.