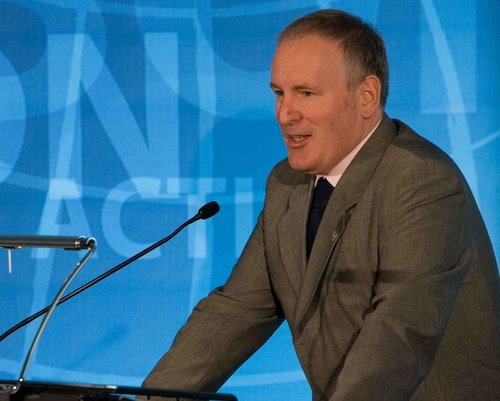 The news has been reported by Romanian news agency NewsIn reported, quoting his open letter.

The two page letter, dated May 30 and signed by the Dutch European Affairs minister, Frans Timmermans, proposes a meeting with European Commissioner on Justice, Jacques Barrot to examine the impact of the safeguard measures against Romania and Bulgaria.

This is suggested to take place simultaneously with the publication of the reports about the two country's progress in the justice field, which are expected to be negative.

The Dutch government decided to extend the technical support offered for the two countries on the judicial reform and wholeheartedly support the European Commission to maintain the monitoring system until all reference obligations will be met by the two countries, the letter reads.

Moreover, the letter reads that, until now, his government considered that support is better than sanctions but the consequences are tremendous and thus the situation must be treated seriously.

The Dutch minister is part of the Labour Party, affiliated to the European Socialist Party.

The accession treaties of Bulgaria and Romania contain three clauses that provide a legal basis for possible action against them and they apply only until the end of 2009.

The "economic safeguard clause" permits action if either state's entry into the single market has damaged European economic sectors. This clause is unlikely to be invoked because the problems are not primarily economic in nature.

Under the "internal market clause", some EU-funded projects could be halted if, for example, Sofia or Bucharest were deemed not to have complied with public procurement rules. Agricultural subsidies could also be cut or withheld.

The "justice and home affairs clause" lets other states refuse to recognize Bulgarian and Romanian court decisions if they have little confidence in the two countries' judicial systems. In extreme circumstances, EU states could invoke Article 7 of the Treaty on European Union.

This suspends certain rights of a member state if it is judged to be in "serious and persistent breach" of EU principles of liberty, democracy, human rights and the rule of law.