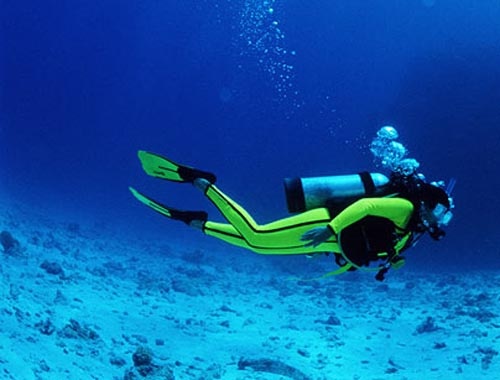 The prosecutor's office in the Sicilian town of Trapani has started an official search for a missing 28-year-old Bulgarian diver.

Andrey Vasil Popov went missing on Monday, 55 nautical miles from the Italian island of Marettimo. Popov had been working on board a ship sailing under a Spanish flag. He went missing in international waters.

According to the Trapani prosecutor's office the Bulgarian diver's disappearance is most likely the result of a tragic accident.

The area that Popov went missing in is popular amongst coral hunters from all over the world.