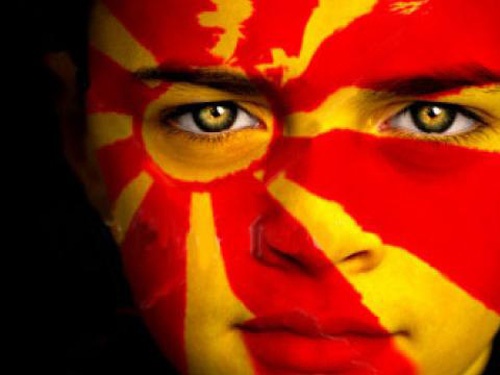 After two decades of political fighting, yesterday the highest Bulgarian Court once again denied the registration of "Omo Ilinden Pirin", a Macedonian Political Party in Bulgaria.

Bulgaria is member of the European Union, and has lost two cases brought against it at the Strasbourg Court by Omo Ilinden Pirin. Each time, Strasbourg has orded Bulgaria to pay financial damages (40,000 euros) to Omo Ilinden and register the party immediately.

Bulgaria had paid the court damages, however continues to forbid registration of a Macedonian political party.

According to Omo Ilinden Pirin, Bulgaria continues to deny registration of this party for fear what would happen in an election and the parliament seats ethnic Macedonians would take in Sofia.

If we were to glance in Bulgarian archives, the Bulgarian census from 1926 showed 395,000 Macedonians, all concentrated in Western Bulgaria, commonly known as Pirin Macedonia. For each census after 1926, the Government has not allowed the listing of the Macedonian ethnicity. The Turkish ethnicity is allowed.

Bulgaria and its neighbor Greece in recent years have increased their anti Macedonian propaganda and activities.

The coordination between the two Governments came into the spotlight a month ago when Greek FM visited Sofia to showcase a book published by the Greek Government of the connection i.e. Bulgarian roots of the Macedonians.

Further light on anti Macedonian activities by Sofia and Athens surfaced few days ago when Bulgarian Customs Authorities confiscated 15,000 DVD's and books at the Bulgarian - Greek border. The shipment was mainly Macedonian books, dvd's for the Macedonians in Greece, ordered by the Rainbow Party.

The authorities in Sofia, for a week now have not allowed for the books/dvd's to enter Greece, nor are they returning the shipment to its sender.

Views on BG » Be a reporter: Write and send your article
Tags: Omo Ilinden Pirin
Advertisement
Advertisement
Expats.bg All Are Welcome! Join Now!
Related Articles:
More from Views on BG