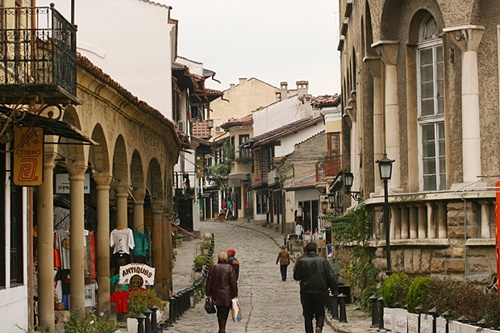 21-year-old Ivan Dimitrov, from Pavlikeni, was collected by his parents from the infectious diseases unit at Veliko Tarnovo hospital. Head of the unit Dr. Damyanova stated that Dimitrov is now completely cured of the A (H1N1) flu.

Dimitrov, who is a student at Pennsylvania University in the US, arrived back from New York on a flight via Amsterdam on May 27.

His first flu symptoms appeared on May 29, and he sought medical help on May 30 for the first time. The flu case was confirmed by tests carried out in Sofia.

Bulgaria's medical authorities have identified and examined the 4 persons who had been in close contact with Dimitrov. None of them has shown any symptoms of the swine flu but all four are under observation.