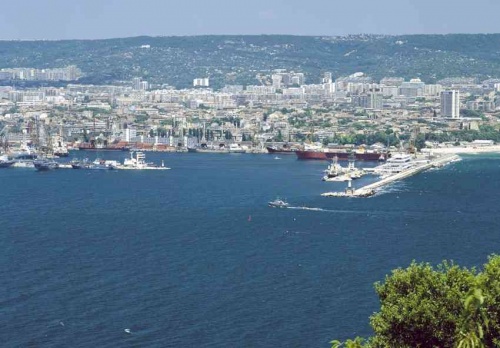 Authorities in Bulgaria's Varna are considering the building of a subway. Photo by aimoti.com

The Municipal Administration of the Bulgarian Black Sea city of Varna is considering the construction of a subway.

The Municipality is starting a research project to study the various options for alternative public transport, the Deputy Mayor Svilen Kraychev announced as quoted by the Pari Daily.

The project will be financed with BGN 300 000 under EU's Operational Program "Regional Development", and will be realized in partnership with the Municipality of Rostok, Northeast Germany.

Kraychev announced that the Varna public transport consisting of buses and trolleybuses transported about 120 000 passengers daily. He stressed, however, that the constant rise of the city's population (which according to unofficial estimates has reached 800 000-1 000 000), and the bad traffic jams have prompted the local authorities to seek better and more environment-friendly alternatives, including the potential construction of a metro.

The research project will last for 18 months, and a decision for new public transport means will be made based on its findings.