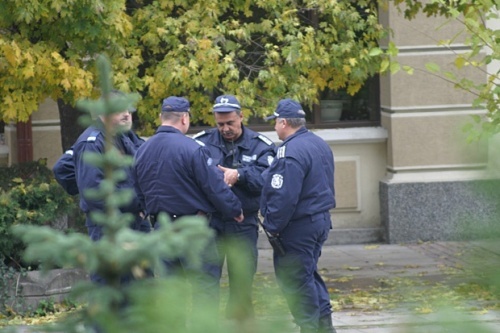 The bank safety vault at the office of UniCredit Bulbank in Petrich was robbed early Monday, local police reported.

The bank vault at the bank's office on Rockefeller street in Petrich was robbed at 8 am. The robbery was reported by a local security firm.

It is not yet known how many of the vaults money boxes were stolen or how much money was in them. Petrich police promised to provide more information when it was available to them, Darik Radio reported.

A similar robbery of the same bank's safety vault in Blagoevgrad occurred earlier in 2009 but the thieves have still not been apprehended.