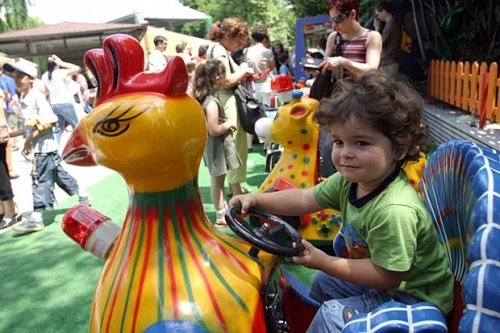 Bulgaria marks Monday the International Children's Day, established in 1925 during the World Conference for the Well-being of Children in Geneva, Switzerland.

In Bulgaria, in addition to all events, drivers are invited to turn their lights on during the day.