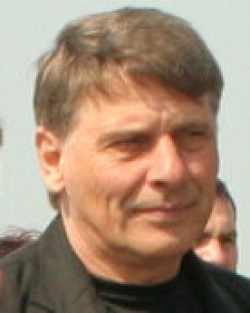 The Mayor of the Bulgarian town of Radnevo, Noncho Vodenicharov, died Saturday on an island in the Philippines, during the TV reality show "Survivor."

The cause of death is a mass hearth attack.

Actor, Lyubomir Neykov, who is the co-producer of the Bulgarian version of "Survivor," told Darik radio that there was a doctor on the island, examining the participants before each episode. The doctor had not found anything wrong with Vodenicharov.

Noncho Vodenicharov was born on November 6, 1955. He was serving his second term as Mayor of Radnevo. Vodenicharov has been known for his adventurist spirit. In his youth the Mayor worked as stunt man in many movies, and later became a singer. He has several pop folk albums.