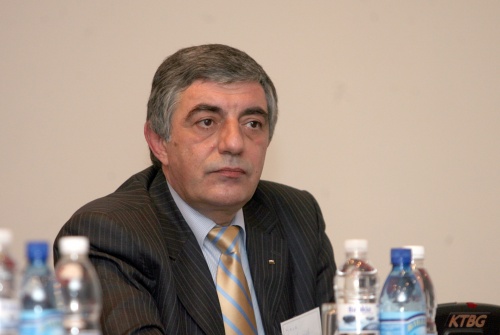 Bulgaria's Deputy Interior Minister, Rumen Andreev, who was reported to have taken part Friday in a birthday party at a public place despite the national day of mourning will be dismissed.

On Friday night Mikov informed Stanishev that some Interior Ministry employees were celebrating.

"In my opinion, this is unacceptable, considering morality. Andreev will be dismissed today, and the rest of the Ministry's employees will be receive additional legal penalties", PM Stanishev said.

Rumen Andreev took part Friday in the birthday party of Ventsislav Rangelov, Department Head at the Interior Ministry. The party was held in the popular Sofia restaurant, "Continental Plaza".

Bulgaria declared Friday an official day of mourning in honor of the seventeen people who were killed in a bus crash in south-eastern Bulgaria.