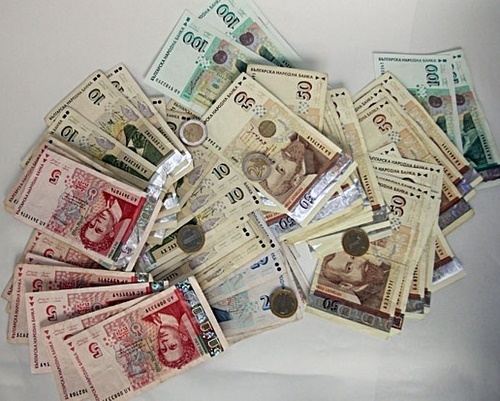 In the last years, the вЂњfreedomвЂќ date, or the day when Bulgarians stop contributing taxes to the State, has fluctuated between May 23 and 29. Photo by Sofia Photo Agency

Working Bulgarians begin Wednesday to earn money for themselves instead of contributing to the State.

The information was announced by the Institute for Market Economy, proclaiming May 27 as the so-called 2009 "Freedom Day." The Institute's experts estimate that each year 40% of the total income of the Bulgarian workers is slated for taxes meaning that out of 12 months they spent 5 months earning the State's income.

In the last years, the "freedom" date in Bulgaria has fluctuated between May 23 and 29th. In most developed countries the day falls somewhere between the end of April and the beginning of May.