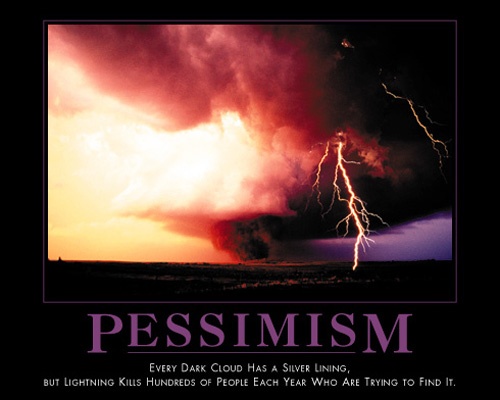 People in Bulgaria have been shown to be the most pessimistic in the world by a prominent psychological study by the University of Kansas and Gallup.

Despite perhaps the worst global economic recession since World War II, optimism generally precedes pessimism among people around the world, a study shows.

The University of Kansas and Gallup jointly presented their study in the annual meeting of the Association for Psychological Science in San Francisco on Sunday.

Matthew Gallagher, lead researcher of the study at the University of Kansas, said, "These results provide compelling evidence that optimism is a universal phenomenon." Optimism was most greatly felt in Ireland, followed by Brazil, Denmark and New Zealand, and least felt in Zimbabwe, Egypt, Haiti and Bulgaria.