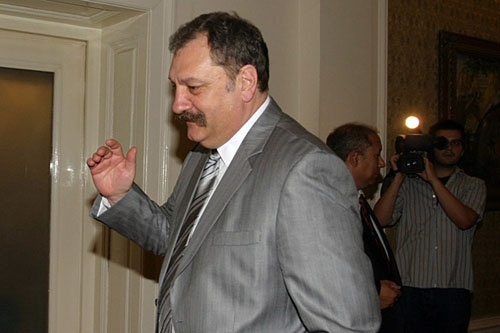 Bulgaria Health Minister, Evgeni Zhelev, has stated that the pharmaceutical company Novo Nordisk has tied the government's hands regarding insulin delivery to the country.

Zhelev stated that "the insulin issue is a tough problem, due to one company (Novo Nordisk) not keeping to the laws of the country," Darik Radio reported Thursday.

The healthcare company Novo Nordisk has refused to sign a contract with The National Health Insurance Fund (NZOK) due to the new lower prices offered by the Bulgarian side.

If until the end of Thursday there is no agreement, the diabetics will have to switch to another type of insulin, NZOK Director, Rumyana Todorova, said.

Some patients, however, may not get used to the new insulin, and will have to be hospitalized.

"Each change in the type of insulin leads to very serious negative medical effects for patient, and they have to struggle for their lives. The Health Minister must take quick action and should not leave the decision to some committee", chair of the "Diabetes" association, Dimitar Bogdanov, commented earlier.