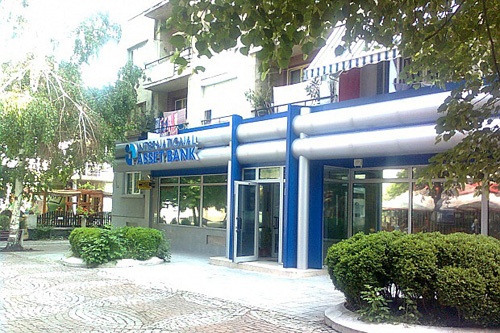 An attempted bank robbery in Kyustendil has led to the arrest of 7 people from the notorious "Lyulinska Brigade" including one policeman.

The Brigade were expert bank robbers according to the local police and Interior Ministry, who had led a joint operation against them. They had been tracking the group for two days as they toured around Kyustendil in two cars.

The first arrest was made Sunday, when a Sofia policeman was arrested in a basement next door to the bank, having already broken down one wall leading to the International Asset Bank. Arrests were also made near Varna and elsewhere in Kyustendil. One of the suspects was carrying BGN 60 000 and gun silencers.

The police reported that a large amount of money was seized from all of the suspects along with high tech equipment and weapons.

The suspects have been taken away for questioning and will be held under arrest for 24 hours before charges are made.