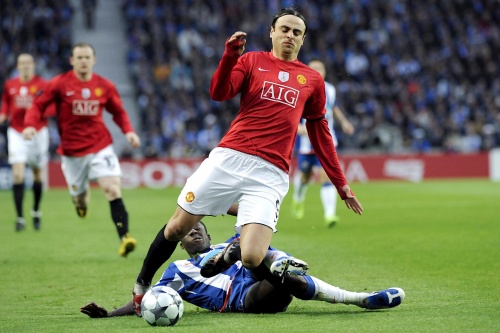 Dimitar Berbatov won his biggest trophy after Manchester United won England's Premier League title for a third year in a row after a 0:0 draw with Arsenal.

With only one round left, Manchester has 87 points, and the closest second, Liverpool has 86 points with two matches to go, which makes United champions of England for the 18th time in their history.

Thus, United's Bulgarian striker Dimitar Berbatov has become the first Bulgarian ever to triumph with the Premier League title.

This is Berbatov's most significant trophy in his career so far. He has won Bulgaria's Football Cup in 1999 with CSKA, and two League Cups of England with Tottenham and Manchester.

However, Berbatov may soon get an even greater trophy if United manage to triumph over Barcelona in the coming Champions League final on May 27 in Rome.