Providers to Cut off Electricity for Ailing Steel Mill Kremikovtzi 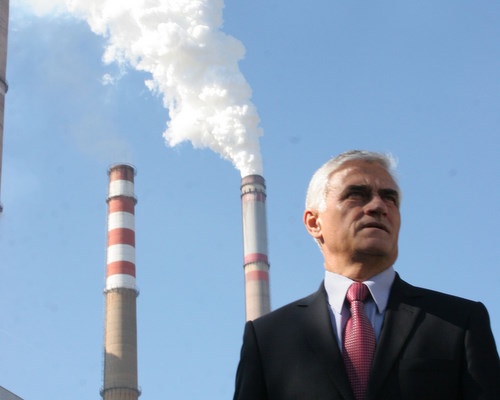 The management of Bulgaria's National Electric Company NEK and of the Bulgarian Energy Holding (BEH) are moving to cut off the electricity supply of Bulgaria's troubled steel plant Kremikovtzi.

"If no funds can be found to pay off Kremikovtzi's electricity debt, it is clear that the supply would have to be cut off. The decision for that depends solely on the creditors of the factory", Bulgaria's Energy and Economy Minister Petar Dimitrov said during a visit to the AES Maritza East thermal power plant on Saturday.

Dimitrov pointed out that he had appealed to the steel-maker's creditors to prop up the plant financial but that only the Bulgarian state had provided any financial support for the mill so far.

In his words, if the working group currently analyzing the condition of Kremikovtzi does not come up with a constructive plan to save the steel-maker, it will have to be liquidated, and its remaining assets will be sold out in an effort to compensate its creditors.