1 Dies in Sofia during Robbery Attempt 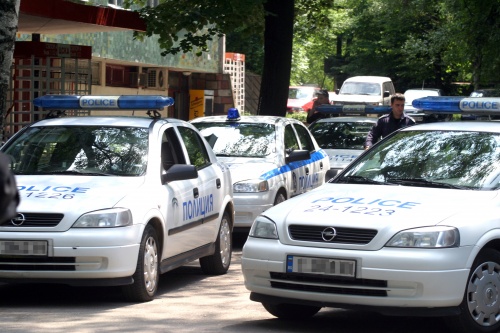 Police are investigating the death of a young man, who died Friday night in a failed robbery attempt. Photo by Sofia Photo Agency

A young man from the town of Samokov died from shot wounds late Friday after a failed robbery attempt.

The incident happened around midnight in Sofia's "Orlandovtsi" residential quarter.

Two men, reportedly, broke in the house of 63-year-old, Asen Asenov. Asenov shot them with his legally registered handgun.

One of the assailants attempted to hit the house owner with a metal pipe and was shot several times. He later died from his wounds.

The second perpetrator managed to escape. Police are investigating the case.