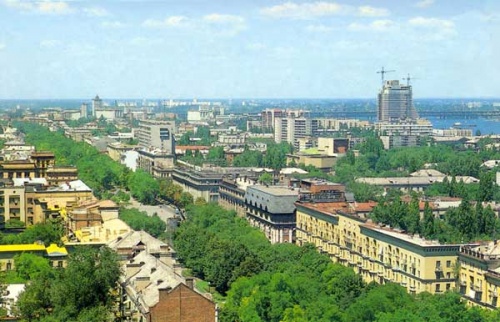 Ten persons have died in the Ukrainian city of Dnipropetrovsk as a result of a midnight explosion at a casino.

The blast which occurred around 1 am on Thursday was followed by a large fire in the casino, BGNES has reported.

Nine persons died on the spot, and the tenth casualty died later in the Dnipropetrovsk hospital. Ten other persons have been injured.

57 firefighters took one hour to put out the fire. The causes of the explosion and the fire are still unknown and under investigation.

Dnipropetrovsk is Ukraine's third largest city, and is located in the southeast part of the country.