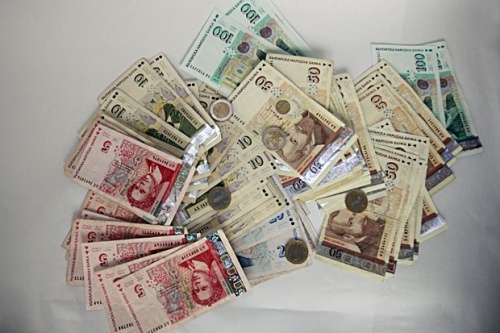 BulgariaвЂ™s Interior Ministry is ready to offer a large sum from its budgetвЂ™s вЂњspecial informationвЂќ account for information about the recent abductions. Photo by Sofia Photo Agency

Bulgaria's Interior Ministry has at their disposal BGN 200 000 to be offered as reward for information about the recent high profile abductions.

The news that the Ministry is ready to offer the sum for information about the kidnappings of Kiro Kirov and Vene Sotirov was reported by Darik radio, citing own sources.

The amount is part of the Ministry's budget's "special information" account.

The Interior Minister, Mihail Mikov, said in an interview for Darik Saturday that abductions have become an attractive business in the country due to his institution's failure to deal with them and declared the State was prepared to pay great money for information about the highly publicized abduction cases