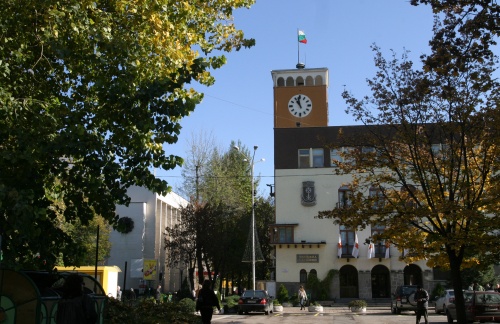 An astrology earthquake prediction spread panic in the city of Haskovo in a matter of hours. Photo by Sofia Photo Agency

The southern Bulgarian city of Haskovo is in a state of panic for several days now due to a prediction of the so-called local astrologist, Emil Leshtanski, which offers details not only about the location of the earthquake, but its time and strength - a 6 point magnitude on the Richter's scale.

Maya Popova has the reputation of feeling where and when earth will shake trough pains in her body. She has reportedly predicted the catastrophic earthquake in Turkey in 1999 and in Greece one year ago. Popova is adamant that there will not be any earthquake in Bulgaria on April 19.

On his part, Iordan Georgiev, stated that the Haskovo region is not a seismic area and assertions about a forthcoming 6.0 earthquake on the Richter scale are unrealistic and baseless.

Georgiev, cited by Darik radio reminds that the closest seismic zone is the area around the southern town of Chirpan, adding such preposterous predictions serve somebody's interests and aim to spread panic.