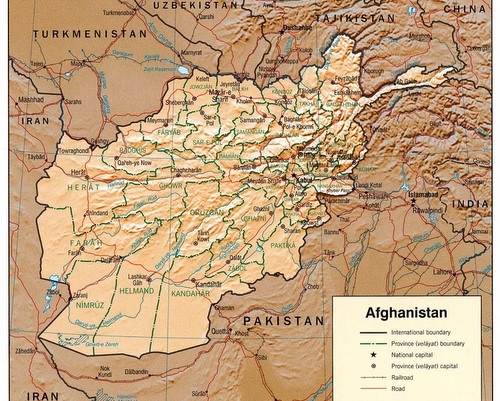 At least 22 people are feared dead and 30 wounded after two consecutive earthquakes in Nangarhar province in Afghanistan early Friday morning.

The Eastern province was hit by magnitude 5,5 quake before dawn, followed two hours later by an aftershock measuring 5,1 on the Richter scale, authorities said, cited by Darik Radio.

Four villages have suffered the most damages, and an estimated 200 homes have been destroyed, government spokesman, Ahmad Zia Abdulzai, said.

Afghanistan's Hindu Kush mountain range is hit by dozens of minor earthquakes each year. Many homes in the area are made of dried mud, and even moderate earthquakes can cause many deaths and major damage to infrastructure.