Bulgaria to Get Natural Gas from Egypt in 2011 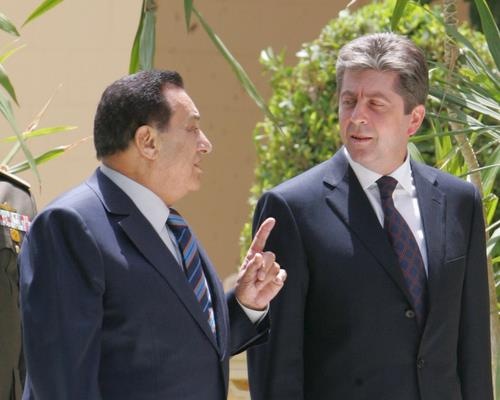 This provision is included in a bilateral draft memorandum, BGNES reported.

The memorandum will be signed by Bulgaria's Energy and Economy Minister Petar Dimitrov and Egypt's Minister of Oil, Amin Sameh Fahmi during the "Natural Gas for Europe" Summit in Sofia on April 24-25, 2009.

The Egyptian gas will be delivered to Bulgaria first through the Arab Pipeline to Turkey, and then through the liquefied natural gas (LNG) terminals in Southeast Europe.

The Bulgaria-Egypt Memorandum also states that the parties will explore the opportunities for transporting Egyptian natural gas to the EU though Bulgaria's gas transit network.