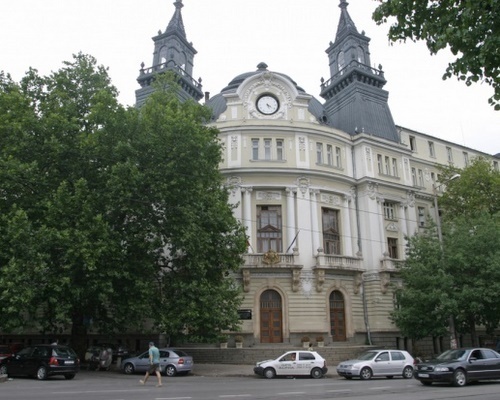 In a letter sent to Bulgaria's Ministry of Agriculture and Forestry, the DG said that funds for Bulgarian agriculture would be reduced. Photo by Sofia Photo Agency

The EC Directorate General for Agriculture and Rural Development has suggested that Bulgaria is set to lose more EU money for agriculture in the country.

In a letter sent to Bulgaria's Ministry of Agriculture and Forestry, the DG said that funds for Bulgarian agriculture would be reduced due to a failure to comply with the regulations of the Community.

Brussels is asking Bulgarian officials to come and give explanations about the irregularities, bTV reported Sunday.

According to the findings of the DG the exchange of data between Ministry of Agriculture and Payment Agency is poor and the latter cannot guarantee that it uses the latest exact version of the system for identification of arable land in order to process the applications.

Bulgarian authorities say the reason is a software error, which has not resulted in serious discrepancies. However, Brussels does not accept their explanation. The check showed lack of new orthophotographic maps, which resulted in inaccurate outlining of holdings and established that farmers were confused by administrative procedures in the offices of the ministry and Payment Agency.

Meanwhile, not one single project has been approved under the Development of Fisheries and Aquaculture OP, the Ministry of Agriculture informed yesterday. Brussels has secured EUR 107 M for the sector, which must be absorbed by 2013. Bulgaria will lose over EUR 7 M for 2007 if this sum is not absorbed by the end of 2009 for, according to the rules, the money intended for one year can be spent in the two following years, Trud daily newspaper reported.