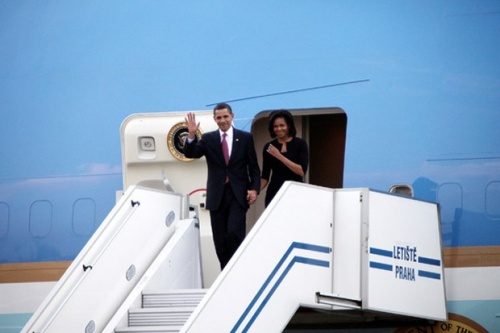 The Syrian posed as an Al Jazeera reporter. He admitted he planned to throw a knife at Obama during his upcoming Tuesday speech at a downtown hotel in Istanbul.

The alleged perpetrator had been detained Friday and had made full confession during the interrogation. He had on him an Al Jazeera reporter ID, which the authorities are examining to establish if it was a fake one.

Obama arrives to Turkey Sunday afternoon and will remain there till April 7. He will visit Ankara and Istanbul.